Posted by jhilary on November 07, 2018
Sometimes known as Peter Lee the Elder, to distinguish him from a Young Pretender of the same name who also played for us, Pete has been rather busy running the country of late and thus has had little opportunity to turn out for Dodgers. When not keeping Cabinet ministers in order, he is a trusty batsman who has also been known to turn his arm over, plus a fount of knowledge on all matters related to Derby County Football Club. Truly, a Renaissance man. 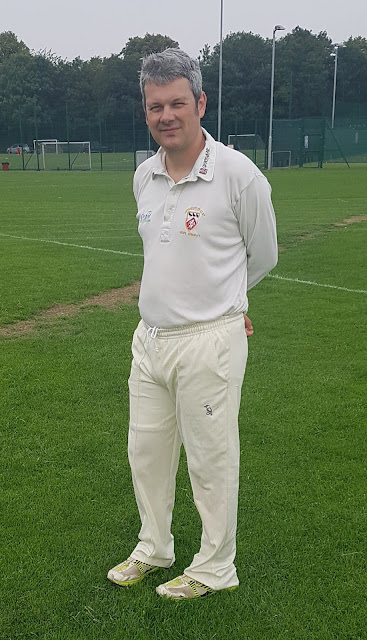