With the heatwave continuing, Dodgers ventured into the far north (Parliament Hill) for a muggy T20 against the Pirates. We lost the toss and were put in to bat.

The wicket soon showed itself to be far more lively than the tracks we are accustomed to at Chiswick, with good length balls rising so sharply as to be unplayable. The boundaries were fairly short, however, so that Komal and Tom began to build a solid partnership with some hefty knocks helped along by a large number of byes. Komal retired with a crisp 25* and Tawhid came to the crease, but was bowled by the wrist spin of Sadique. Ben Hargreaves, on debut for Dodgers, then joined Tom in the middle and proceeded to build his own 25*, while Tom - on his last Dodgers appearance this season before taking the slow boat to Barcelona - fell just short when he was caught on 24. Jatinder pushed the run rate up nicely with a succession of excellent boundaries, while Simon and Sachin Lavender (also on debut for us) constructed a nice partnership at the end. Dodgers had posted a massive 174 off our 20 overs, and we were feeling pretty confident at the turn.

Charlie and Sachin opened our bowling with real pace and penetration, but the Pirates showed they had no intention of giving up without a fight. Their no 2, Tom, showed a particular ability to pick up good length deliveries and loft them over backward square, losing several of our best orange balls in the surrounding bushes on his way to a convincing 28*. Jack replaced Charlie to bowl his usual accurate and economic spell, so that by the time Chairman John (on his birthday) and Captain Ralph were brought into the attack, the Pirates were looking at an impossible run rate. Dodgers fielded well, despite a couple of tough chances missed in the deep, but special mention goes to Komal behind the wicket for his two excellent stumpings, a sharp caught-behind and a brave use of the cheekbone to stop another. Charlie claimed another brace of wickets at the end, leaving Jack to close out the game just as the distant thunder began to rumble over south London. A very pleasant evening, and a Dodgers victory by 34 runs. 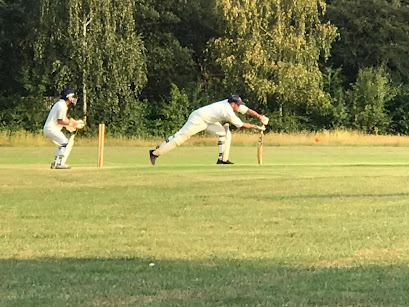 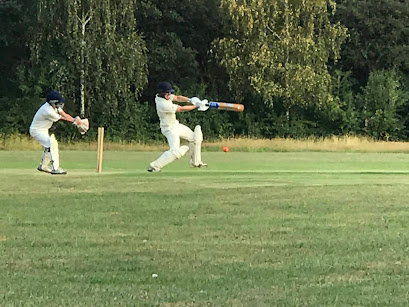 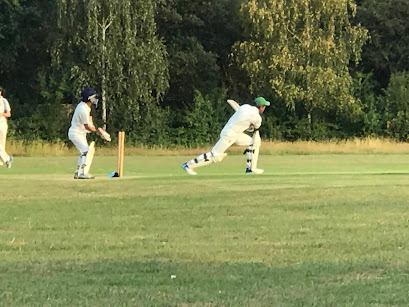 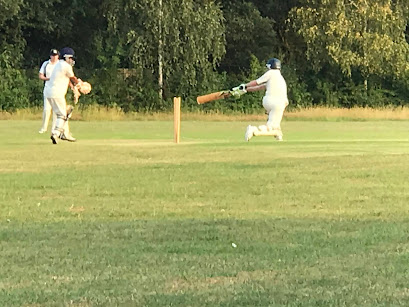 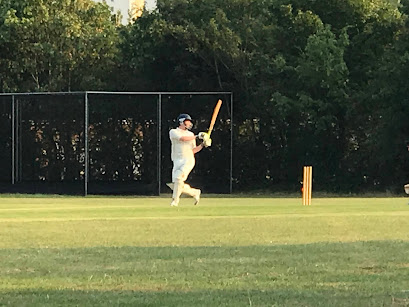 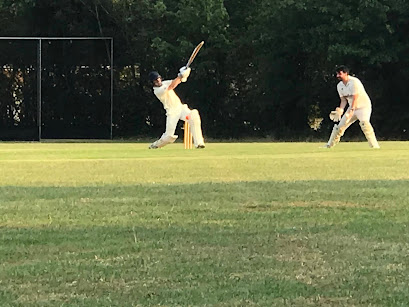 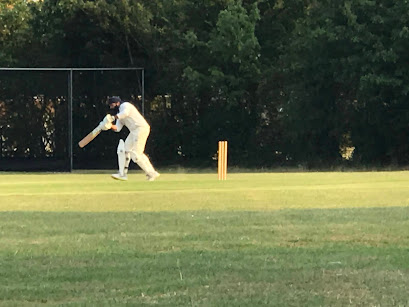 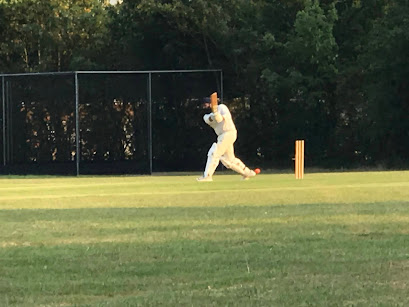 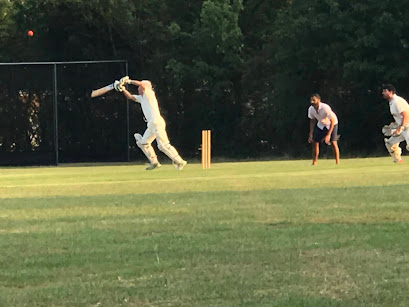 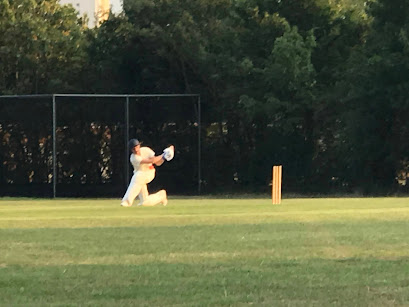 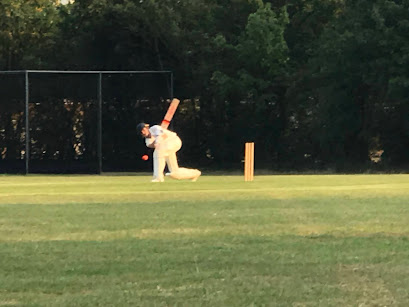 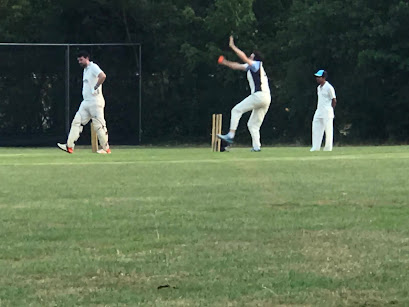 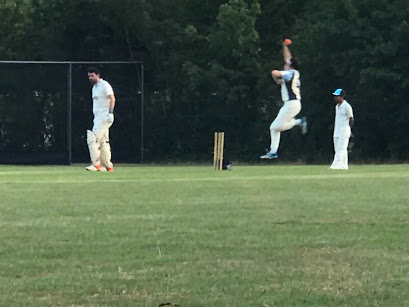 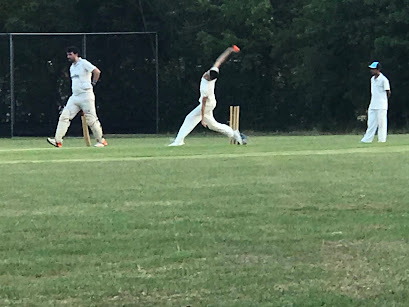 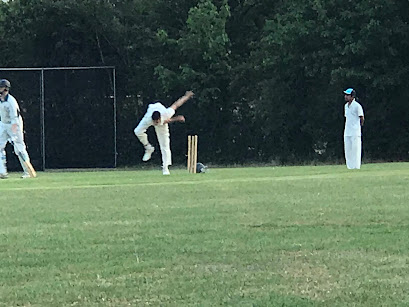 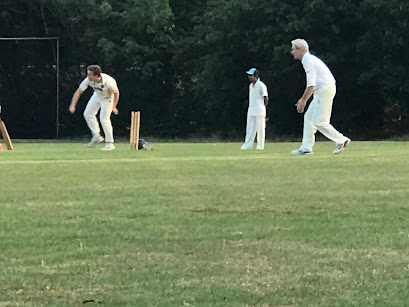 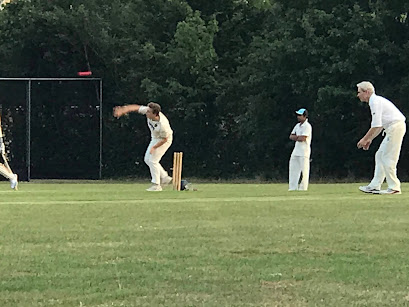 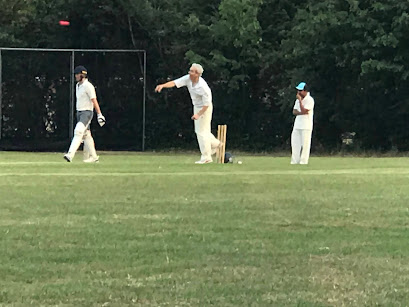 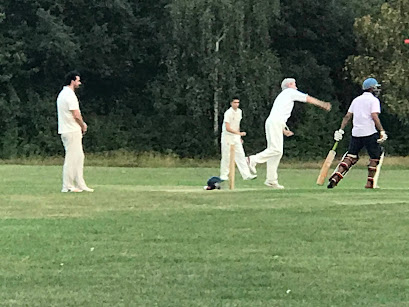 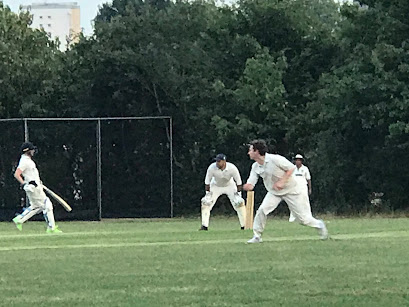 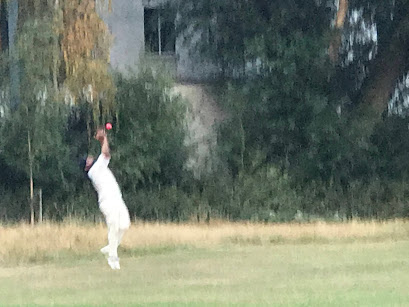 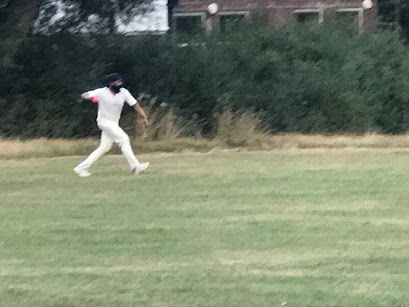 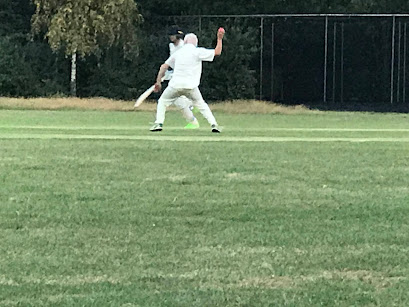 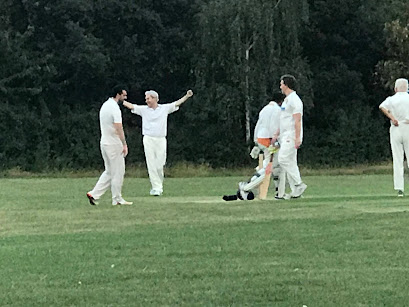