The first ever online Dodgers AGM took place at 8pm on 3 December 2020. Those attending expressed their gratitude to Captain Ralph, Fixtures Secretary Mike and everyone else who managed to give us ten games of enjoyable cricket in a season that looked as if it would be written off altogether. The minutes of the meeting will be posted below in due course, but the all-important awards for the 2020 season were announced as follows: 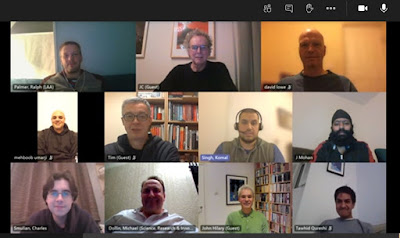